Hero Declan To The Rescue On Killarney’s High Street

WHEN Declan Corcoran popped into town in Killarney on his day off he had no idea his life-saving nursing skills would be put to the toughest of tests.

Off-duty nurse Declan went to the aid of Gabriel Divilly, 58, when he suffered a massive heart attack on High Street.

Declan, 46, spent 40 excruciating minutes giving CPR to Gabriel in his desperate fight to keep him alive.

For Athenry visitors Claire and Gabriel Divilly, the date May 8, 2013 will be forever ingrained in their memories. A day of sightseeing and shopping was brought to an abrupt end when Gabriel complained of dizziness before dropping in the street. “I screamed with fright. I knew in a matter of moments he was gone because he stopped breathing altogether and started turning blue,” Claire said.

Declan, from Milltown, explained: “I came running up the street and I could see the man was turning blue. He had been down about six minutes at that stage and there was no pulse.”

Keeping a calm head, Declan immediately started CPR on Gabriel. A member of staff from Scéal Eile restaurant across the street ran and got a nearby defibrillator and Declan shocked Gabriel twice, bringing him back to cling onto life.

“I found a weak pulse and kept giving CPR until the ambulance arrived. The sweat was dripping off me, but we were always told the best thing was to keep going if we thought there was any chance at all,” he said.

For 40 excruciating minutes Declan gave CPR to Gabriel in his desperate fight to keep him alive. Claire said: “Gabriel and I and our family will be forever indebted to him. I could have been a widow without Declan bringing my husband back. He was sent by an angel.”

The judges noted: “An emergency services hero is someone who goes above and beyond their job and Declan certainly did that. When off-duty he didn’t give-up on saving Gabriel Divilly’s life.“He gave CPR for 40 minutes and the fact this was the first time Declan had to use his skills outside a hospital environment make his life-saving actions all the more remarkable.”

Declan was honoured at the Pride of Ireland Awards this week at the DoubleTree by Hilton, Donnybrook.

Declan was feted at the star-studded event by celebrities such as Hozier, Shay Given, Katie Piper and Sean O’Brien, who shone a light on inspirational, unsung heroes behind incredible stories of courage and selflessness.

Declan said: “It’s very special to get this award – it really is once in a lifetime. I feel very proud and it is recognition of all nurses.”

Mary, who sat on the Pride of Ireland judging panel, said: “Declan stood out in my eyes. I championed him. I’m very honoured to be presenting Declan with his award.”
Linda added: “Nurses as far as I’m concerned are angels. You couldn’t pay them enough money or credit them with enough thanks. They are magic people.”

A special programme, to be broadcast on UTV Ireland on Sunday, September 18, at 7.30pm, has captured all the emotional moments of the event.

Emergency Services Hero Award winner Declan Corcoran who was presented his trophy by Mary Byrne and Linda Martin during the Pride of Ireland Awards at the Doubletree Hilton on the Burlington Road, Dublin. PICTURE: GARETH CHANEY COLLINS 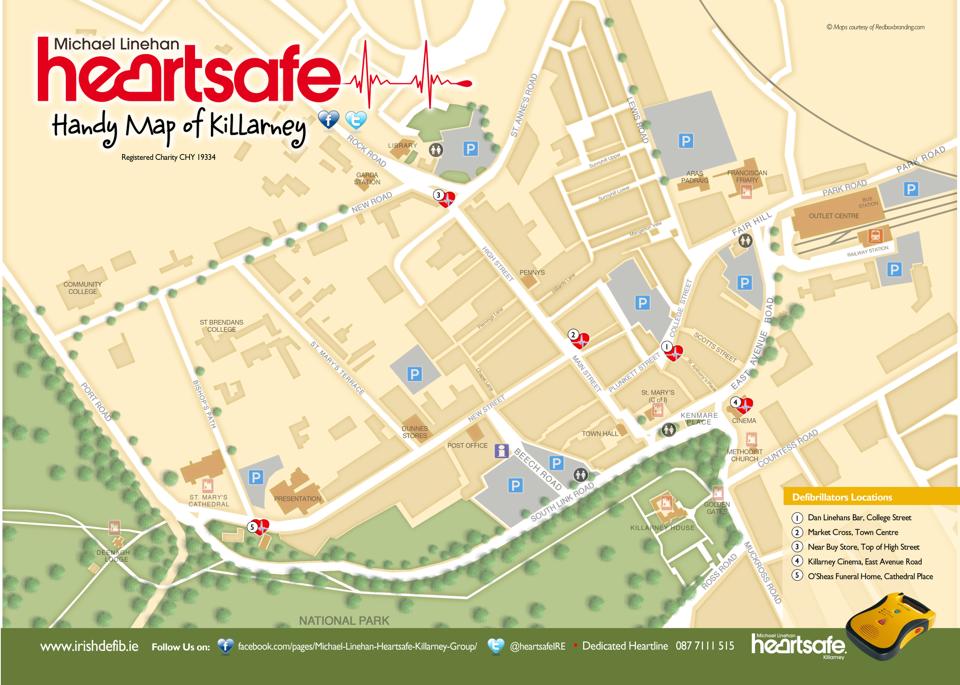 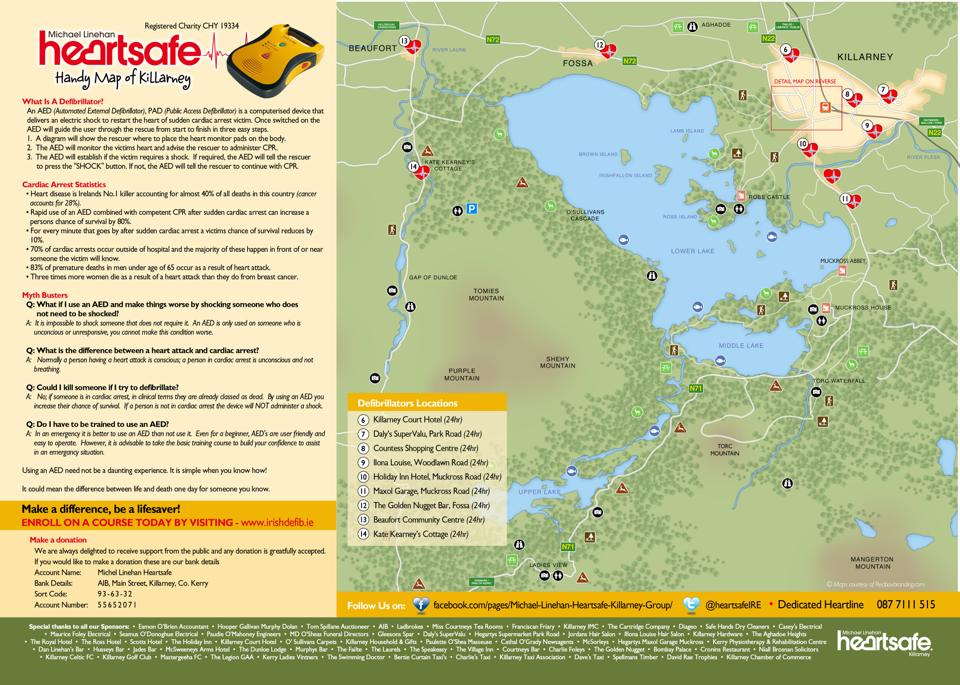 The Michael Linehan Heartsafe Killarney charity was formed in 2009.

Funded by local people and businesses, we have installed 14 lifesaving AED’s in Killarney town.

Please take note where your nearest defibrillator (AED) is.

Be like Declan! In an emergency situation think fast, use CPR and an AED for the best chance of survival. 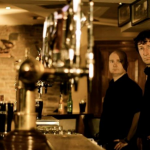 Dan's Lane In Killarney Gets A Makeover 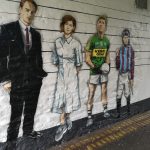 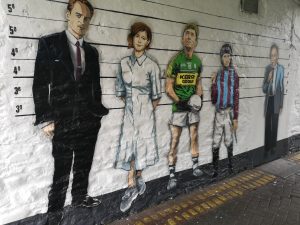 Dan’s Lane In Killarney Gets A Makeover 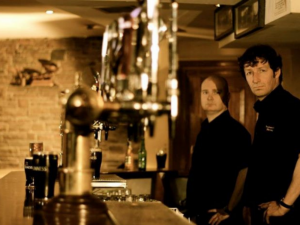 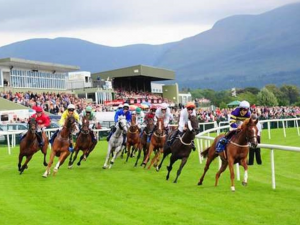 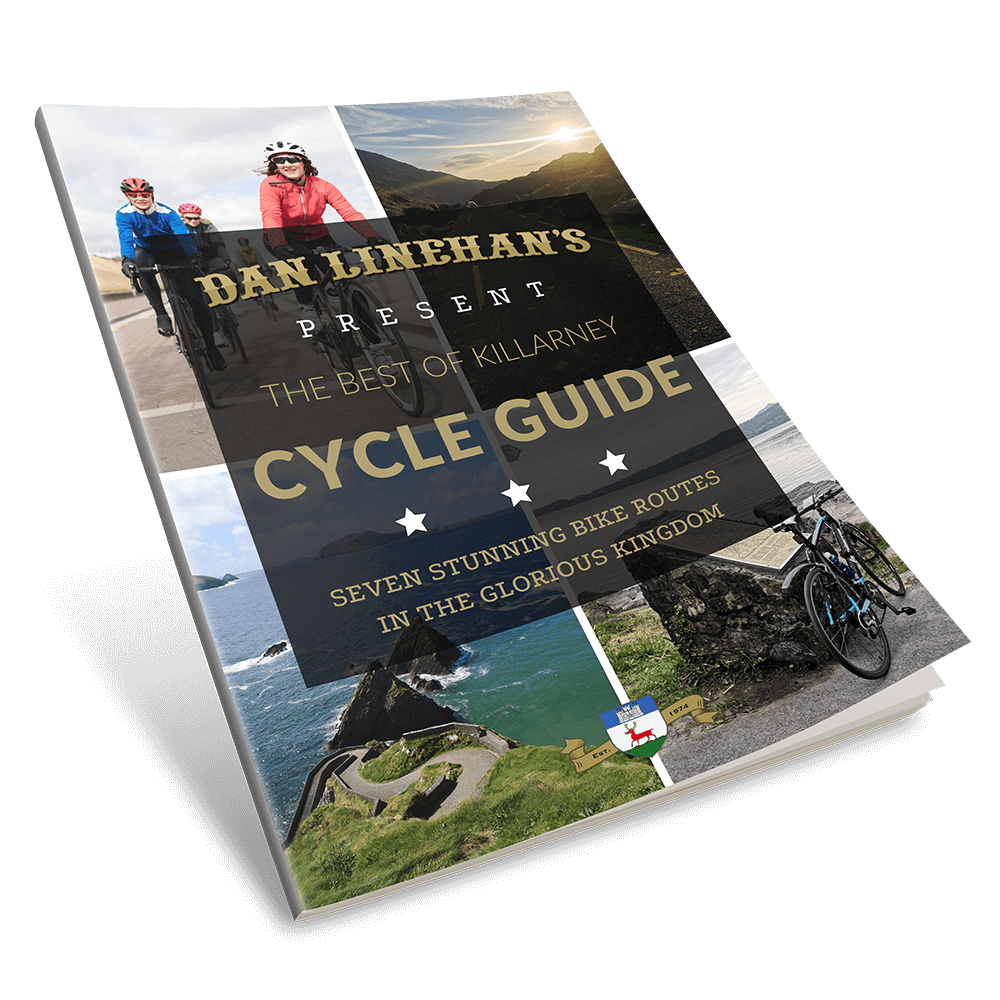 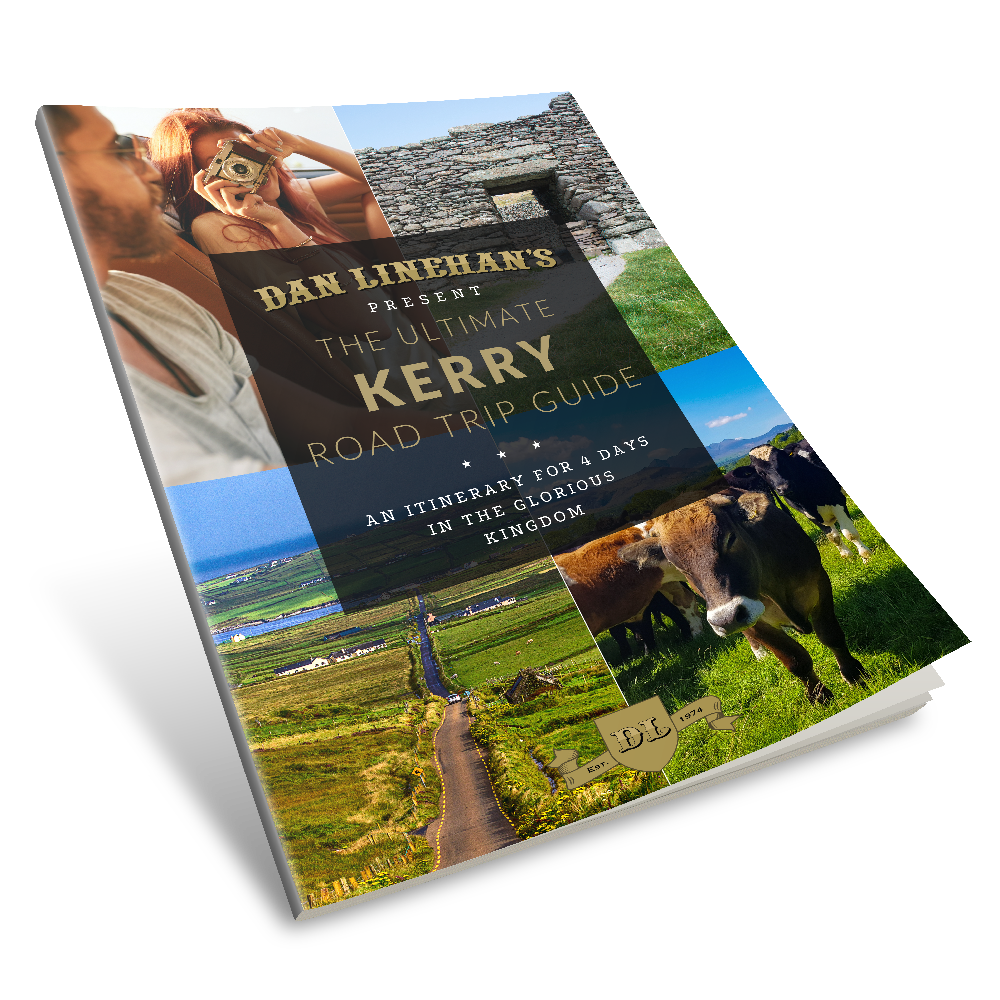